We can solve your 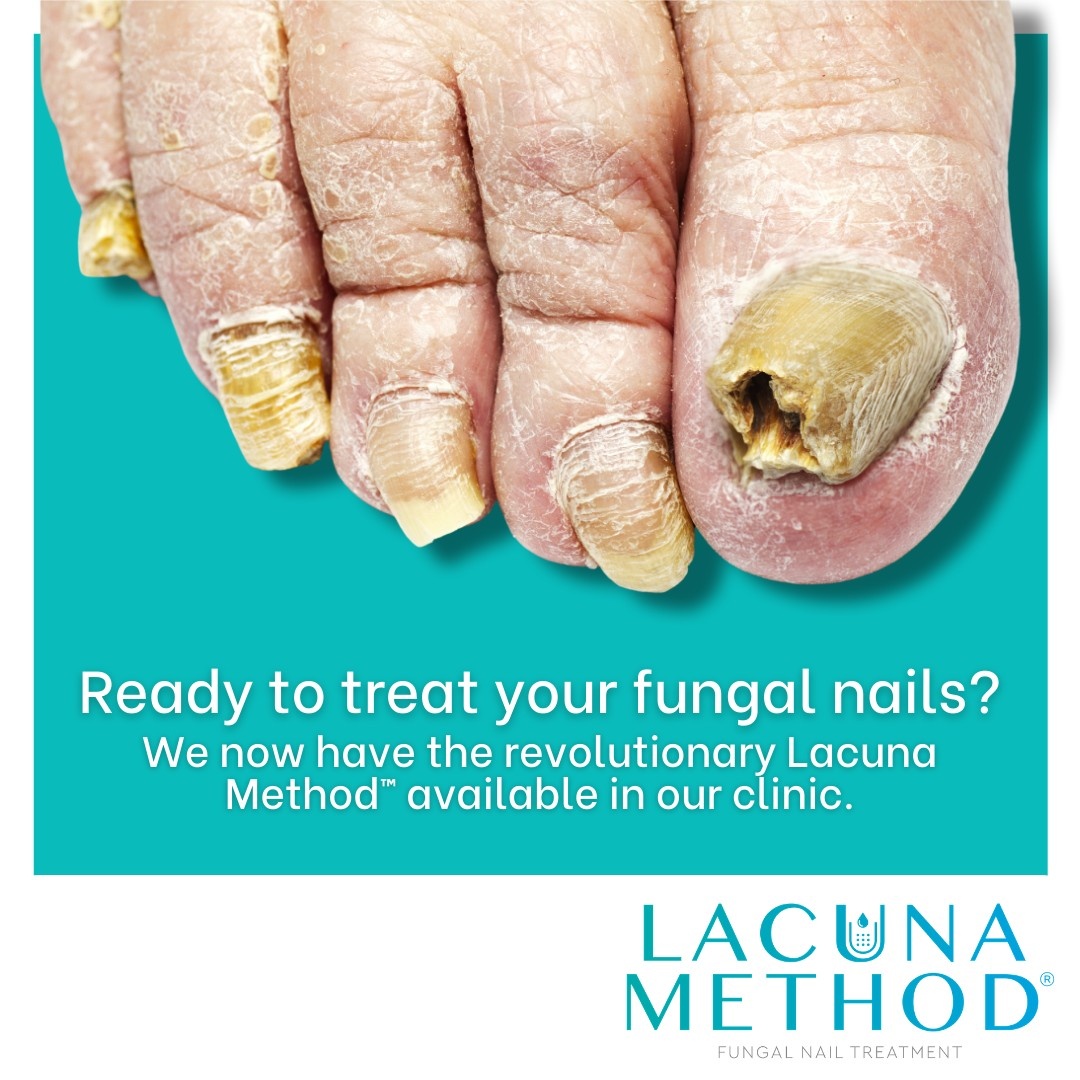 We are Podiatrists and are experts in treating your Fungal Nails.

Untreated fungal nail infection causes the nail to become thickened, discolored, weakened and prone to fragmentation. The discoloration is usually brown or yellow and can be patchy or streaky, quite frequently it can have a familiar musty (damp) moldy smell, caused by mold and pseudomonas Bacteria (which can be distinguished via a rainbow translucent glow or a green tinge to the nail).

It is important that treatment is sought as early as possible, as nail infections are much easier to treat in their early stages. In some individuals, a nail infection can lead to more serious complications such as cellulitis and even sepsis, especially if there are associated medical conditions or poor circulation.

Some other nail conditions can look quite similar to nail infections. These include psoriasis of the nails, nail damage through trauma and changes caused by ageing through poor arterial circulation in the lower limbs. 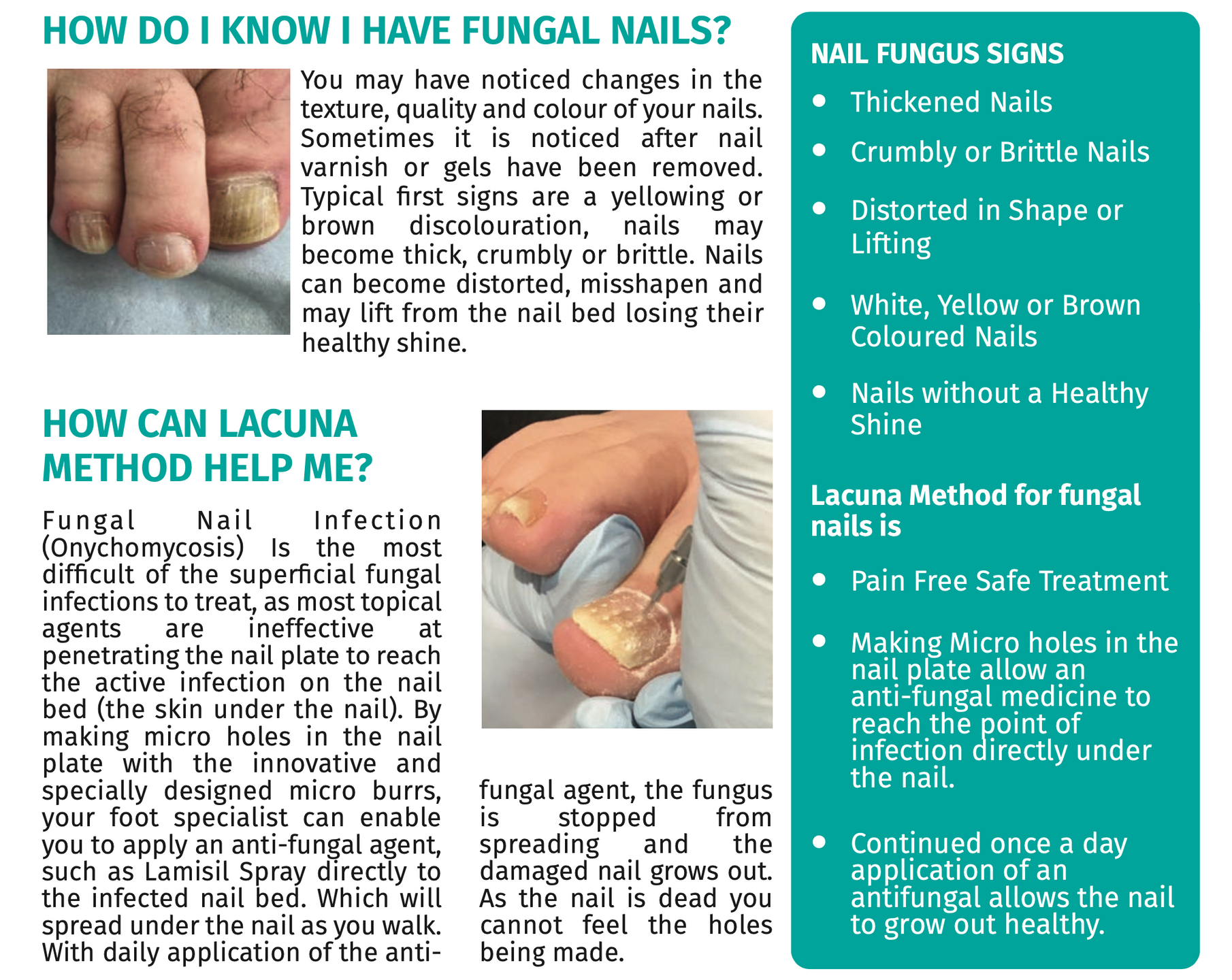 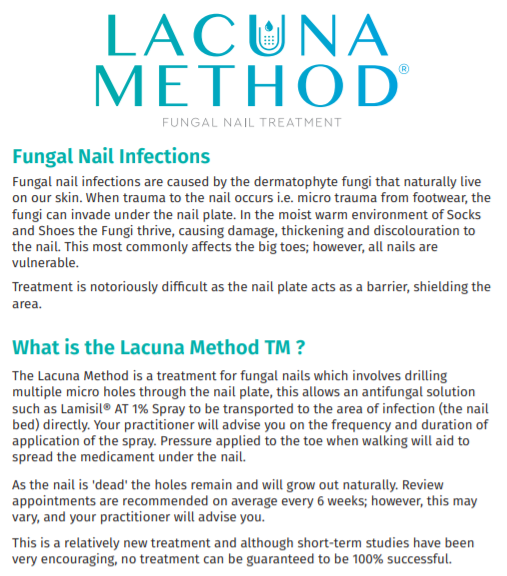 We are highly experienced in helping you get out of pain and improving your quality of life.

We are HCPC registered health Care Professionals and provide advanced treatments for a wide range of problems.

You can book with us and see our full dairy here, or contact us for more information.

Find Out More
Powered by Kajabi

Get started today and try us out.

Or
Join A Monthly Membership